Please take notice that a rule is being proposed by the Clark County Board of Commissioners as follows:

An ordinance amending Title 1 of the Clark County Code providing a new chapter for inspection fees.

This code amendment would put a process in place to charge service fees to property owners for each subsequent inspection, when violations are not corrected within the amount of time given on the notice.

See Proposed Changes to the Ordinance.

Prior to the adoption of the proposed rule, the Clark County Board of Commissioners is required by NRS 237.080 to make a concerted effort to determine whether the proposed rule will impose a direct and significant economic burden upon a business or directly restrict the formation, operation or expansion of a business. Due to this, trade associations, owners and officers of businesses which are likely to be affected by this proposed rule, and any other interested persons are required to be notified and provided an opportunity to submit comments, data, or arguments to the County regarding whether the proposed rule will:

A copy of the proposed rule is also available for review at:

Original source can be found here.

Organizations in this Story 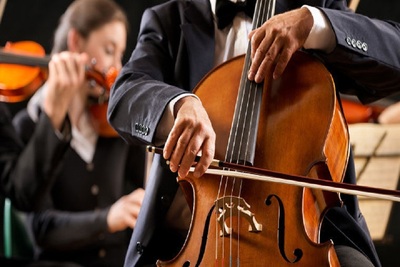 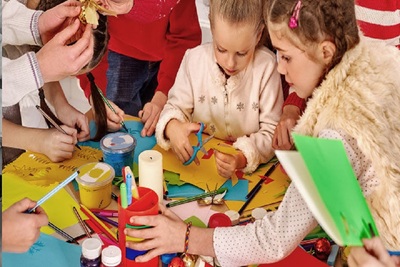 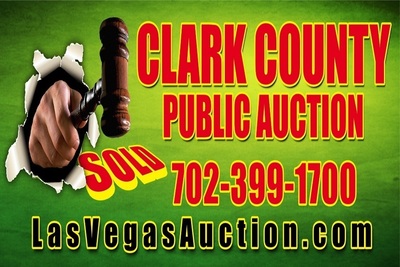 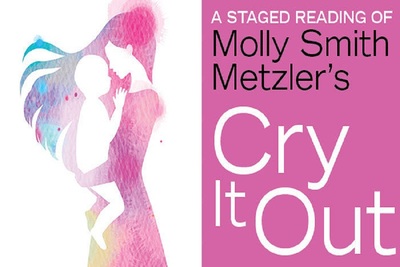